December 3, 2019, 9:34 PM · In an effort to promote the coverage of live violin performance, Violinist.com each week presents links to reviews of notable concerts and recitals around the world. 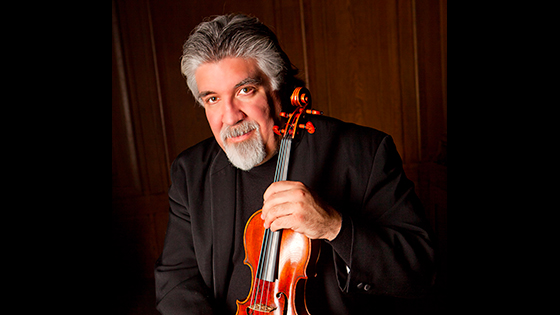 December 4, 2019 at 12:00 PM · I attended the Andres Cardenes and cellist Marjorie Lange Hanna performance in Indianapolis, it was very enjoyable. The interaction between Andres and Marjorie made it seem as if they've been playing together for years.

December 4, 2019 at 10:28 PM · I have seen Aubree Oliverson perform a couple of times and can't wait for more. She is really going to play a big part for the future of classical music!