April 9, 2019, 11:24 AM · In an effort to promote the coverage of live violin performance, Violinist.com each week presents links to reviews of notable concerts and recitals around the world. 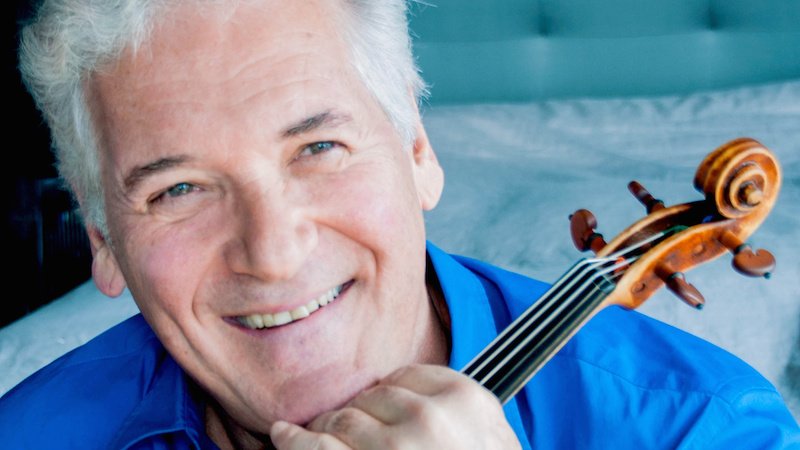 Nicola Benedetti performed Mozart Violin Concertos No. 3 and No. 5 with the Scottish Chamber Orchestra.

Guillermo Figueroa performed Ernesto Cordero's Concerto for Violin and Strings with the the Sarasota Orchestra.