November 9, 2021, 4:06 PM · In an effort to promote the coverage of live violin performance, Violinist.com each week presents links to reviews of notable concerts and recitals around the world. 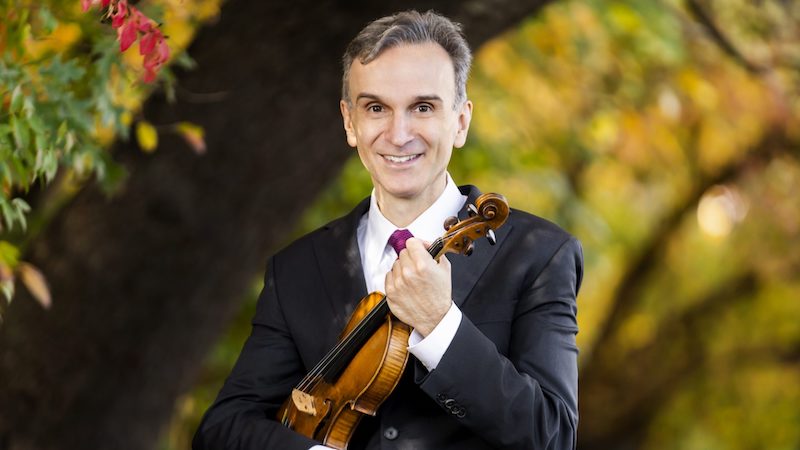 Gil Shaham performed the Berg Violin Concerto with the New York Philharmonic in a concert that marked conductor Michael Tilson Thomas' return to the podium after brain surgery.

Midori performed the world premiere of Detlev Glanert’s Violin Concerto No. 2, "To the Immortal Beloved" with the Royal Scottish National Orchestra.

I'll see myself out.