October 4, 2022, 12:41 PM · In an effort to promote the coverage of live violin performance, Violinist.com each week presents links to reviews of notable concerts and recitals around the world. 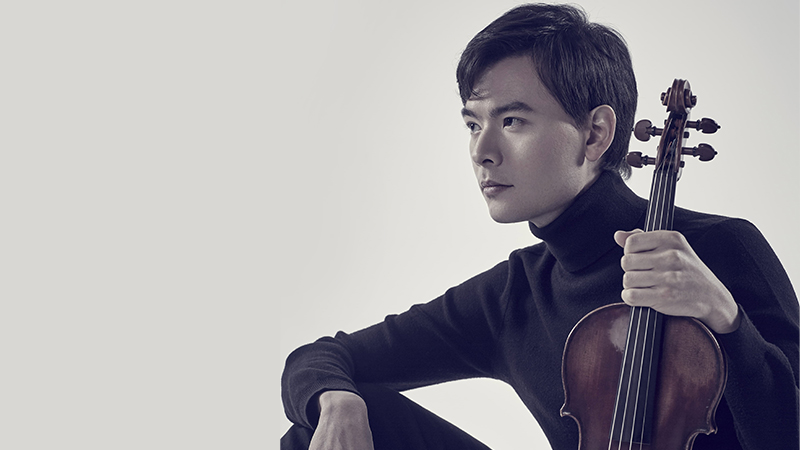 The JACK Quartet performed works by Liza Lim at the Miller Theater at Columbia University.

Study with the Elizabeth Faidley Studio