October 11, 2022, 6:10 PM · In an effort to promote the coverage of live violin performance, Violinist.com each week presents links to reviews of notable concerts and recitals around the world. 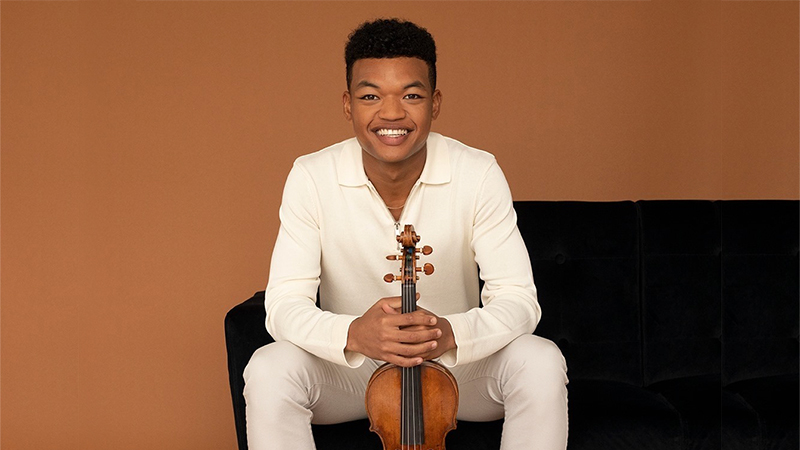 The Brodsky Quartet performed in recital at King's Hall in Ilkley.

The Brentano String Quartet performed a recital for the Candlelight Concert Society.