October 18, 2022, 12:29 PM · In an effort to promote the coverage of live violin performance, Violinist.com each week presents links to reviews of notable concerts and recitals around the world. 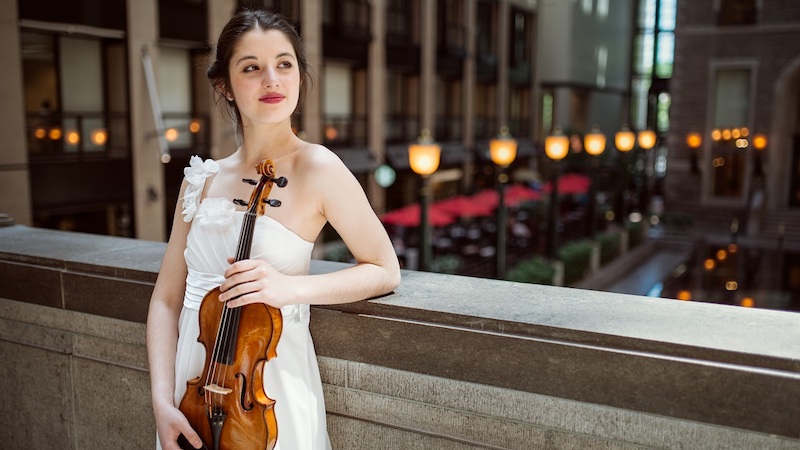 The Sphinx Virtuosi performed concert at Carnegie Hall celebrating the 25th anniversary of the Sphinx Organization.

October 20, 2022 at 09:27 PM · This past weekend, I went to see Paul Huang play Vivaldi's 4 Seasons with the Colorado Symphony, and I really liked his playing. He was able to play with a really beautiful sound throughout, and played really collaboratively and sensitively with the orchestra and the different section leaders with whom he had a dialogue at various times, and even though his performance emphasized lyricism and a beautiful, singing tone, he was able to convey the emotional and programmatic aspects as well, which is a tough needle to thread.

The last time I heard the 4 Seasons, the soloist didn't play in a very singing way and leaned totally into the programmatic elements, which ended up making for a bunch of cool sound effects, but not a particularly gratifying interpretation.

I also attended Andras Schiff playing one of my all-time concert experiences, but I'll leave that to the imagination.