October 25, 2022, 5:58 PM · In an effort to promote the coverage of live violin performance, Violinist.com each week presents links to reviews of notable concerts and recitals around the world. 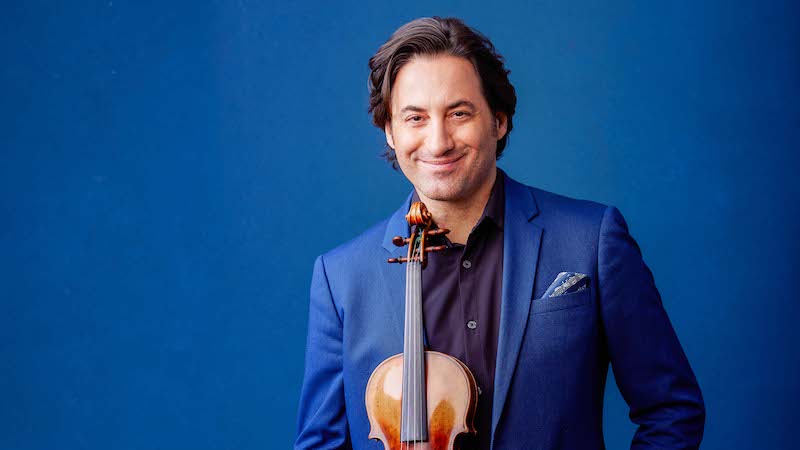 The Portland Symphony Orchestra performed on and celebrated the Violins of Hope.