November 15, 2022, 12:48 PM · In an effort to promote the coverage of live violin performance, Violinist.com each week presents links to reviews of notable concerts and recitals around the world. 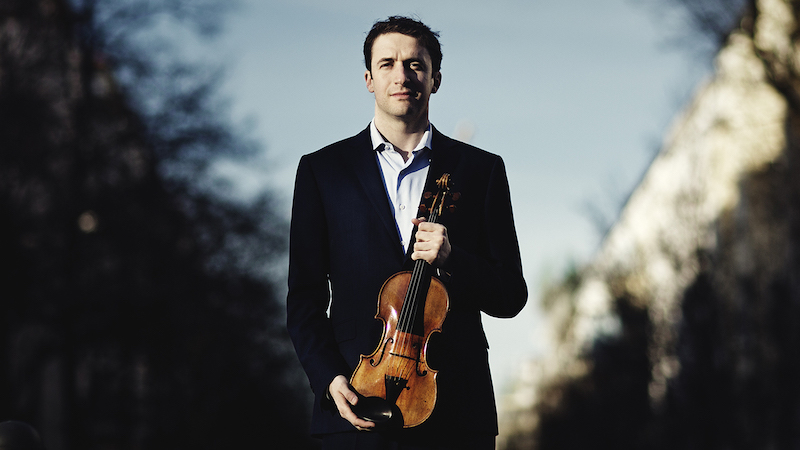 Rachel Podger performed a recital of solo works at the Library of Congress.