May 10, 2022, 10:28 PM · In an effort to promote the coverage of live violin performance, Violinist.com each week presents links to reviews of notable concerts and recitals around the world. 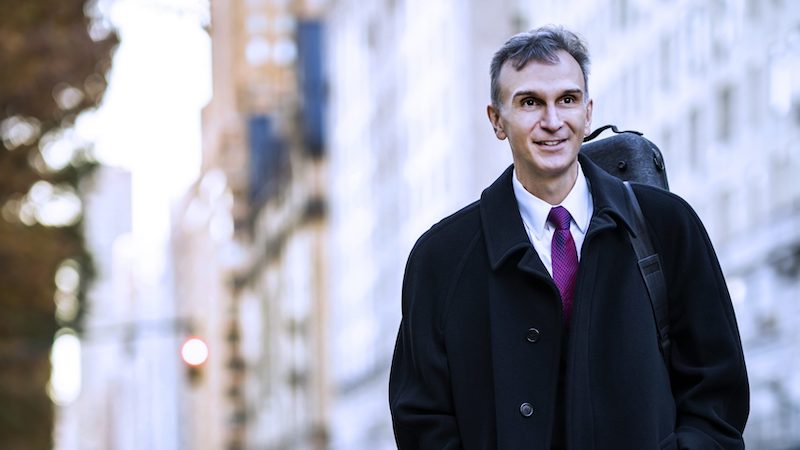 Cho-Liang Lin performed in recital with cellist Clive Greensmith and pianist Juho Pohjonen for the Foundation for Chinese Performing Arts in Boston.