June 7, 2022, 12:37 PM · In an effort to promote the coverage of live violin performance, Violinist.com each week presents links to reviews of notable concerts and recitals around the world. 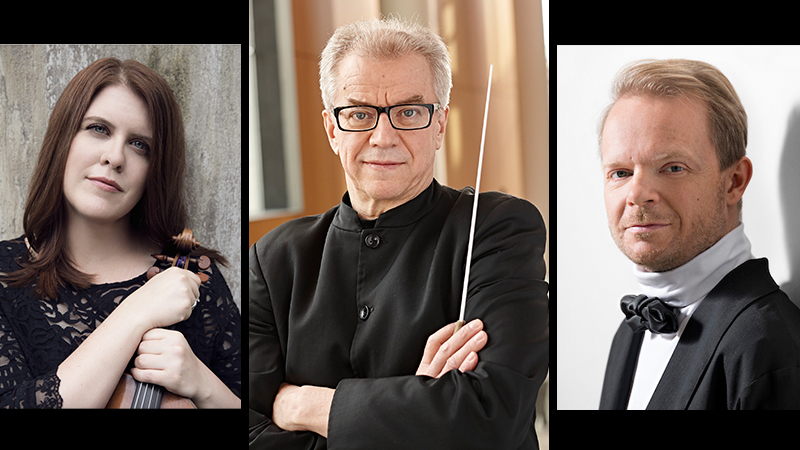 Erin Keefe performed Mendelssohn's Concerto for Violin, Piano and Orchestra with pianist Juho Pohjonen in one of conductor Osmo Vänskä's final concerts with the Minnesota Orchestra, which also featured the late Jaakko Kuusisto's Symphony No. 1.

Blake Pouliot performed Corigliano’s Red Violin Chaconne for Violin and Orchestra with the Philadelphia Orchestra at its first-ever Pride Concert.

The Kontras Quartet performed the world premiere of Amy Wurtz’ String Quartet No. 3 at Roosevelt University.