July 5, 2022, 11:59 AM · In an effort to promote the coverage of live violin performance, Violinist.com each week presents links to reviews of notable concerts and recitals around the world. 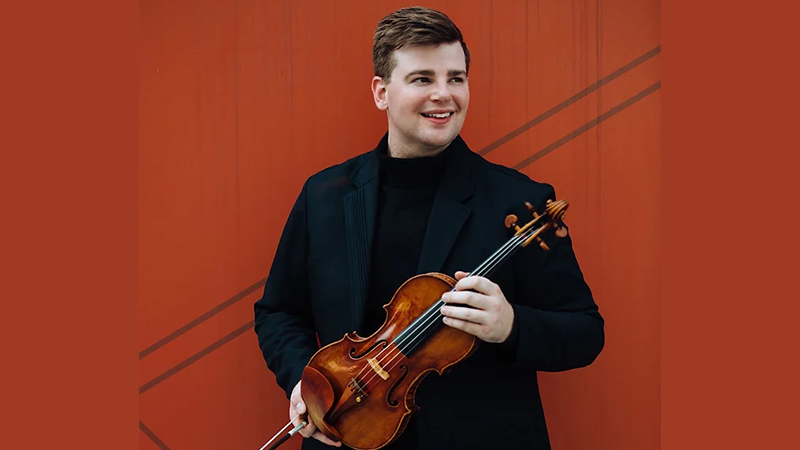 July 6, 2022 at 01:08 PM · I didn’t know either of these violinists. Laurie’s review roundups take me somewhere interesting each week.