January 17, 2023, 8:53 PM · In an effort to promote the coverage of live violin performance, Violinist.com each week presents links to reviews of notable concerts and recitals around the world. 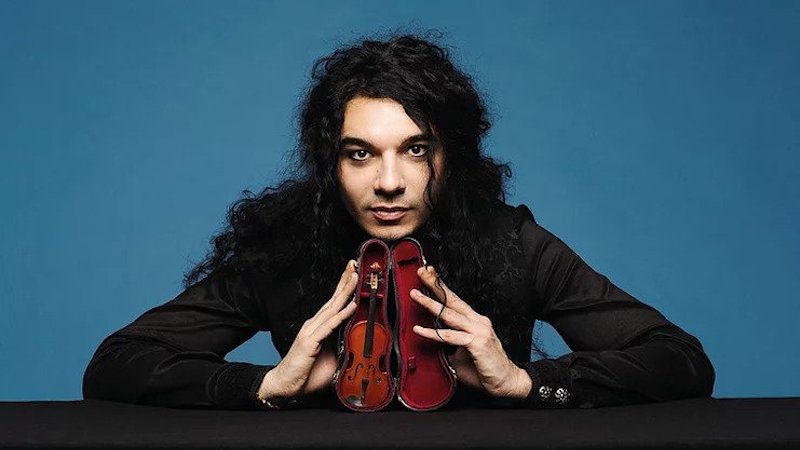 January 18, 2023 at 03:38 PM · To be honest I had never heard about Nemanja Radulovic but upon listening here and there he indeed sounds like a superb soloist. He won a couple of established competitions when still quite young, around the year 2000 and a bit after that.