Violin Technique: Converting a Dry Beat into a Musical Pulse

May 31, 2022, 6:32 PM · Learning to play the violin expressively involves a great deal of listening and absorbing the emotions swirling around the music. The central component that organizes all of this is rhythm, but dry, matter-of-fact beats can produce one-dimensional music. When you can hear the fullness of a beat, the part that seems to expand when duplets become triplets, then the beat has been transformed into a pulse. You’ll be less likely to rush because the pulse has the context of the music. 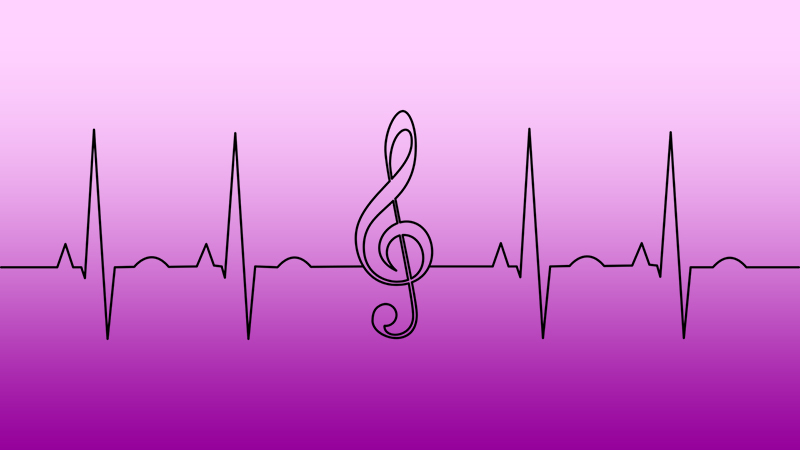 If you tend to rush, develop your ability to fill each beat with the music’s potential, or its various components. We have names for these components, for example: subdividing the beats, warming up the sound, and using bow distribution. These add up to an unlimited palette of possibilities. While it may be daunting to consider all the choices, start by focusing on one component, and if you accomplish two, consider it a major accomplishment.

Thoughts About Feeling the Pulse

To develop your inner resources and rhythmic strength, play a phrase, then ask yourself what the beat is. Say the beats out loud with shape and decisiveness. Don't let fast notes trick you into thinking the beat is faster. Also, avoid being overly influenced by dynamics; soft doesn’t necessarily mean slow, and loud shouldn’t make you think you’re going faster.

Forging a Relationship With a Metronome

A beat from a metronome is not the same thing as a musical pulse. No doubt a metronome fills the vast void of supplying beats and structure. However, at best it serves as an entry point, leaving lots of vulnerability for being off the target. My experience with it was that it partially organized my rhythmic thinking while I played. I was "in the ballpark," as they say, when I entered my first youth orchestra at age 8, and I’m grateful for having that feeling of fitting. My bow arm and left hand generally coordinated with the musical fabric, but the question remained - how do I keep up with the subdivisions within subdivisions and dynamic curveballs? I wish someone had told me that this would be a lifetime project.

With 20-20 hindsight, here are three bits of advice I would have given myself to bridge the gap between being in the ballpark and playing with more precision:

Carve out one or two minutes in your practicing to highlight the inter-connecting techniques that allow you to subdivide beats and feel the pulse, techniques such as subdividing the beats, bow distribution, and timely finger placement. Take a moment to make the left hand and right hand fit with the pulse. In this short, designated period of time, I’ve come to appreciate the pulse’s ability to organize and inspire these technical details. I also marvel at how long two minutes can feel.

June 2, 2022 at 08:40 PM · Useful blog, Paul. The music that I'm most tempted (eager) to practice with a metronome are quartet parts. The metronome helps me learn where I'm most inclined to rush or drag. Subtle timing errors are most easily smoothed away with the ensemble. I find the metronome even more important for the piano parts that I'm learning for my newly-formed trio. We're doing Mozart and whenever I play the piano in a trio, I feel that I'm expected to provide a kind of time foundation.

June 2, 2022 at 09:22 PM · Paul, playing the piano reminds me of the rhythmic limitations that are often identified with playing the violin. Pianists by nature must make two hands fit together. A melody in one hand and an accompaniment in another create a more deliberate rhythmic structure. Violinists have to develop the skill of finding a sympathetic and exact rhythm to go along with the left hand. You can’t take anything for granted with the bow. Even holding a note for three beats is a rhythmic feat.